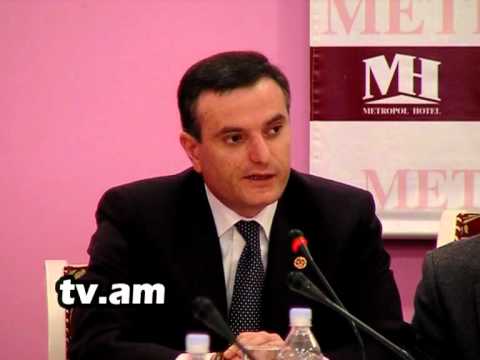 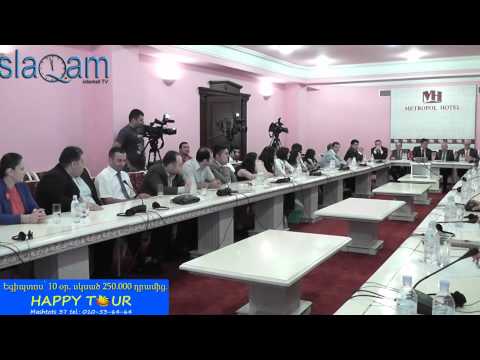 In the frameworks of the EU funded “Armenian-Georgian Platform for Policy Development” project the Yerevan and Tbilisi Schools of Political Studies launch a series of meetings of focus groups on fight against corruption, anti-discrimination and tourism for economic growth. The first focus group meeting on “Tourism for Economic Growth” was held on 16-17 November 2019 in Tsaghkadzor, Armenia.

During the two-day event YSPS-TSPS participants carried out discussions on tourism development potential between Armenia and Georgia. The group of young leaders from the two neighbour countries looked into the existing gaps and challenges and exchanged of views on new perspectives ensuring sustainable development through tourism.

The results of the focus group discussions will be compiled in a set of step by step actions and policy recommendations prepared by Armenian and Georgian experts, ensuring promotion of tourism for economic growth in both countries, as well as boosting touristic flows between the two neighbours. The policy recommendations and their actions will be presented at the conference to be held in Armenia in 2020.