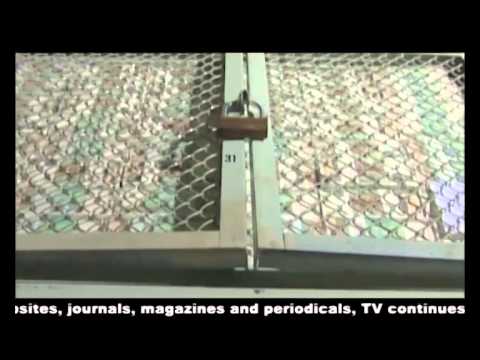 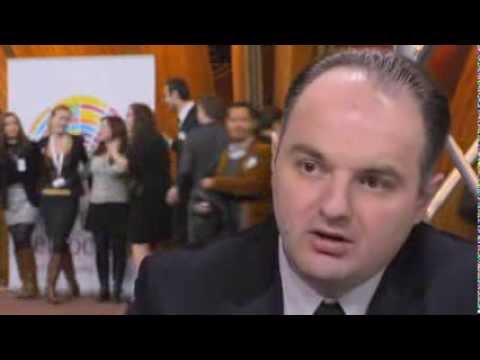 BRIDGING THE GAP: DEMOCRACY BETWEEN OLD MODELS AND NEW REALITIES

Over 500 participants from the Schools of Political Studies have attended the first Strasbourg World Forum for Democracy, organised by the Council of Europe and the City of Strasbourg, with the support of the French Government, the Alsace Region and the Bas-Rhin Department Council from 5 to 11 October. In addition to attending the different events of the Forum, the participants exchanged views with their peers in regional meetings of Schools and met their country’s judges from the European Court of Human Rights. The Secretary General of the Council of Europe held several meetings with the Directors of the Schools and hosted the diploma award ceremony.

"Eighty hours of debate, several dozen encounters, more than 200 experts from around the globe and 1500 participants representing 120 countries". This is the assessment of the first Strasbourg World Forum for Democracy made by Senior Co-ordinator Jean-Louis Laurens, during the closing ceremony.

The aim of this first Forum was not to find global consensus on democracy, but rather to allow discussions and exchanges of experience between politicians, global leaders and members of the civil society to identify possible answers to challenges arising in today’s societies.

What are the forces shaping democratic societies in the future? Will the emerging voices of the Arab Spring bring about lasting stability? And can they be a source of inspiration for reforms in established Western democracies? By confronting conventional concepts with new realities, the Forum gauged how democracies can satisfy the expectations of citizens and adapt to their different values and traditions.

During the closing ceremony, the writer and Egyptian militant Nawal El Saadawi took a troubling look at where democracy stands today, as it responds to the challenges of the present crisis. She called for innovation in the economic system and education and for a change in media behaviour and religious approaches. "Democracy is a daily commitment for each responsible citizen. Democracy is a way of living. It is impossible to establish and to make democracy alive without valuing justice, liberty, dignity and human rights".

Nawal El Saadawi expressed the wish that future Forums: "stop treating the symptoms, and rather search for the causes of the disease" of our democratic systems. The week ended with participants of the Schools of Political Studies leaving Strasbourg for home enriched by debates and clashes of opinion to carry on the work of ambassadors of peace, justice and liberty.